OK here goes the review of my weekend bliss.

I have used the following to enjoy the M6i:

For CD player, I played the French Kiss OST, Andrea Bocelli and Janet Seidl for vocal test and Foo Fighters for heavier test on guitar riffs and drums. I 'cheated' a bit compared to my test on the M3i. I repositioned the speakers to be further distant from each other, toe in about 20 deg and pulled forward. For vocals in the like of Andrea and Janet, it sounded truly transparent. Its like a clear phone call on a good day. The ukulele playing along Janet sounded very detailed and each plucking or strumming of the instrument can be clearly heard. The orchestra behind Andrea sounded very warm and uplifting. Again all these at only about 9 o'clock on the volume knob.

Then comes in Foo Fighters - My Hero track. hhhhhhmmmm the amp can really rock out my speakers. The drums on this track is one of the heaviest bass drums from Foo Fighters. It basically gave me a very controlled and refined bass drums. Not overwhelming but naturally balanced with the growling of Dave's vocal and his guitar.

I then switched to MD, playing Poison - Unskinny Bob and also The Gypsy Kings. Listening to an old album such as Poison usually does not kick the adrenalin in me but this time around, it made me turn on my drums and start drumming along. That kind of effect. When I put on Gypsy Kings, thats when the amp truly shine. The sound of several guitars on this albums was very detailed of each of the guitars. The amp can realy cope with the demanding strumming from this band.

The biggest surprise is when I was streaming music from my iMac and also internet radio from iPhone to the AE and feed through M1 DAC. Put on Diana Krall Live in Paris. really realy nice. The atmosphere of her songs can be felt in the room, thanks to this amp delivering enough power. Internet radio (mainly was playing US based jazz station). Very crisp. Even the lisps on the station DJ can be heard. Unfortunately, eventhough I have high res music on my imac, the AE an only deliver at 44.1 kHz. 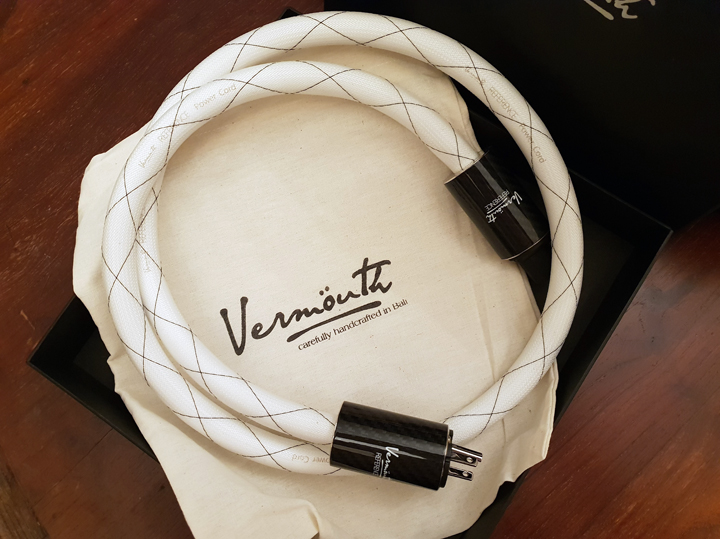