Skyaudio and Doc TT with their VPI mods, Hana cartridges and DA&T amp and dac.

The many chit chats on the first day...

Make sure you spare some time and come over to KLIAV show.

Interview with Michael and Lars on the Dali Callisto launch

Chit chat with John Yew and Steve Chua of CMY

Epson projector at a bargain with Yen

SVS and Keces by Max Loh

SONY WF-SP700N Wireless Earbuds - Did Sony Did It Right?

After a major dissapointment of the first model, I did not put too much hope on this new model. But my first impression on this unit was actually the opposite. 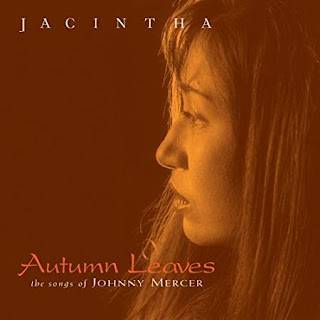 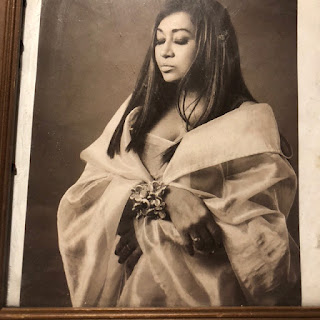 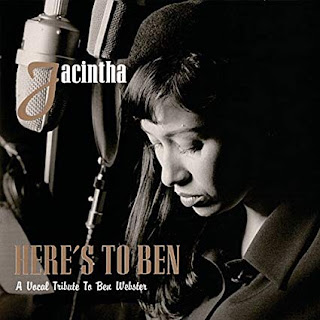 Ask any music lover who's Jacintha and they will happily tell you of the singing sensation from Singapore that left a huge impression among audiophiles with two of her CD albums "Here's to Ben' - A Vocal Tribute to Ben Webster ! (1998) and a follow up hit, 'Autumn Leaves:  The Songs of Johnny Mercer' (1999)

Recorded under the audiophile  Groove Note label these two  albums quickly became must have demo discs for virtually every hi-fi showroom here in Kuala Lumpur as well as Singapore and are today regarded as among the better audiophiles recordings ever made.

Jacintha or Ja as she is known to friends will be making an appearance at the KL International AV Show 2018 at the Groove Shop booth to meet fans as well as present and autograph her latest album ' Fire And Rain' released under the Groove Note label.

Most audiophiles know Jacintha only as an accomplished singer but her actual achievement is not limited  only to her singing and includes a string of distinguished achievements in the  theatre as well. Jacintha is a founding member of a performance company Theatre Works.

Do you remember these two, now iconic audiophile CDs?  Every hi-fi outlet here in K.L. and south of the border stocked them.

According to Raja Durai of Groove Shop the entire collection of Jacintha's works will be available in LP form at their booth at the coming KL International AV Show 2018 at the Sunway Putra Hotel July 20-22.